Are you from United States?

What I think is great about Kentaurs chef wear is both the quality and the design! I think you could say that about many scandinavian products. Besides that the fit is great and all the small details complete it. I would never change to another brand again. 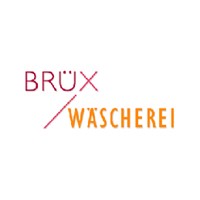 "As a chef you spend untold hours in the kitchen. It's truly a labour of love.
I have worn many different shirts and jackets in my 20 years cooking, but now i know i will be wearing only Kentaur for the next 20. The perfect chef jacket - in less formal words they are f...... amazing." 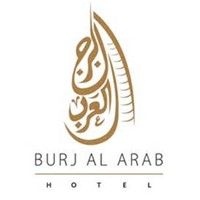 “Kentaur Jackets are light and durable, which is very important in the kitchen considering Dubai’s climate.
We especially appreciate the clean cut design which gives us great confidence meeting our select clientele”

“The national Culinary Teams of the United Arab Emirates and the Emirates Culinary Guild will be representing the country in the World cup in Luxembourg 2018. The teams are very proud to be able to have been supported by Kentaur and through Kentaur’s support this has attributed to the teams being able to compete at the highest level on the international Culinary competition circuit .The 40 strong squad from the United Arab emirates shall be working hard to bringing the Gold home and we thank Kentaur for their gracious support.